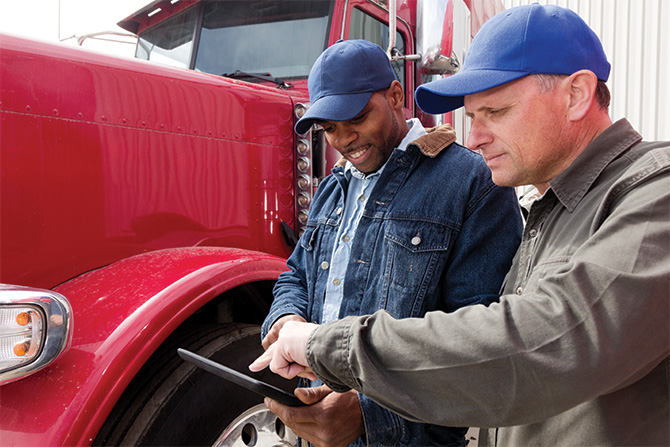 This issue’s President’s Message is not directly related to the trucking industry, but it is a message that impacts all of us. I could have taken the easy path and written a message about the new hours of service rule (visit www.fmcsa.dot.gov/regulations/hours-of-service for a great summary) or a message thanking all our professional drivers (Thank you!!!). Instead, I decided to address a subject that should be talked about, systemic racism. In the wake of several deaths of black Americans at the hands of the police, protests of police brutality have sparked conversations about systemic racism or white privilege.

What these conversations have revealed, unfortunately, is ignorance around systemic racism and what is meant by white privilege. I took a little time to research this issue because I wanted to educate myself, and I believe others need a better understanding, too. At the same time, I was very uneasy writing this message because I’m afraid I might offend someone, use the wrong language, or accidentally be disrespectful in some way. However, I recognize that if I don’t say something, I’m not doing my part to address the issue.

We have to start with definitions. What does it mean to be biased? Or racist? Racial bias is a belief. Racism is what happens when that belief translates into action. For example, a person might unconsciously or consciously believe that people of color are more likely to commit crimes or be dangerous. That’s a bias. An example of racism is when a person crosses the street to avoid walking next to a group of young black men. This is an action based on a belief. What is systemic racism? To understand the meaning, we need to look back in history as it has caused a ripple effect in today’s society.

The federal government was not involved in housing until 1934 when the Federal Housing Administration (FHA) was created as part of the New Deal. The FHA sought to restore the housing market after the Great Depression by incentivizing homeownership and introducing the mortgage lending system we still use now. The government used residential security maps to decide which neighborhoods would make secure investments and which should be off-limits for issuing mortgages. This process was known as “redlining.” Redlined neighborhoods were predominantly black. The result: People of color weren’t allowed to raise their children and invest their money in neighborhoods with “high home values.” They couldn’t buy a home because banks and insurance companies would not do business with them, based purely on race. The Fair Housing Act of 1968 prohibited racial discrimination in lending. However, unfair lending practices continued in the future. In the 1980s, an investigation into the Atlanta real estate market showed that banks were more likely to lend money to lower-income white families than middle-income or higher-income black families. Before the 2008 crash, people of color were disproportionately targeted for subprime mortgages. In 2010, the U.S. Justice Department investigated Wells Fargo and found they used unfair lending policies and used terms like “mud people” and “ghetto loans.” Neighborhood diversity continues to correlate with low property values across the United States.

Historically, school funding is primarily dependent on property taxes. So, schools in lower-valued neighborhoods/black neighborhoods that were redlined would not have funding to properly pay teachers, buy supplies, fund extra-curricular activities, etc. This funding discrepancy resulted in lower student success and a reduced likelihood of students continuing their education. Additionally, legal segregation until 1954 (Brown v. The Board of Education) allowed many universities to deny access to education based purely on race. In some states, it took many years to implement this decision.

Owning a home and getting a good education is the easiest way for families to build wealth. Most Black families could not do either because of the real estate market and the lack of educational opportunities. This reality has led to a disproportionate distribution of wealth. The median household income for a Black family was $41,500 in 2018, 40% less than the $68,000 for a white family. This gap has remained relatively unchanged since 1967. A two-parent black family’s median wealth is $16,000, while a two-parent white family’s median wealth is $161,300.

Studies have shown that black students who graduate from college are 50% less likely to get a job interview due to their Black-sounding name. The Black unemployment rate is twice that of whites, even among college graduates. Evidence of systemic racism exists in every area of life: family wealth, incarceration rates, political representation, health care and education. The biggest challenge is that no single person or entity is entirely responsible for it.

Going forward, what can be done? We all need to be aware of our implicit biases. What prejudices do you have that you are not aware of? As explained, we need to recognize that slavery and Jim Crow laws still impact equal opportunity now. We need to acknowledge that systemic racism is real. Don’t sweep it under the rug just because it does not affect your life. Listen and learn, but be willing to speak up when someone acts inappropriately.

I want to end this message with a quote from John Lewis. “We are one people, one family, the human family, and what affects one of us affects us all.” 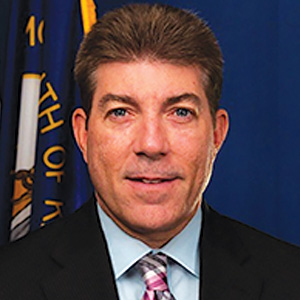 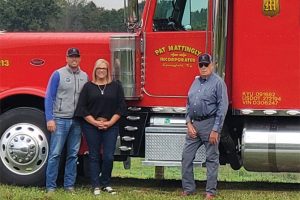 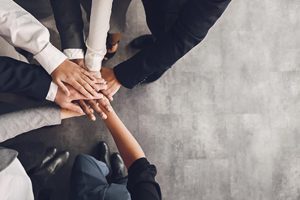 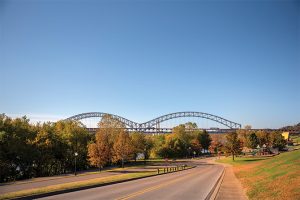 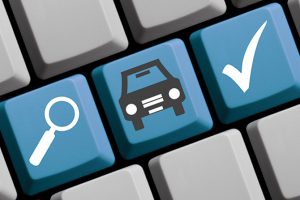 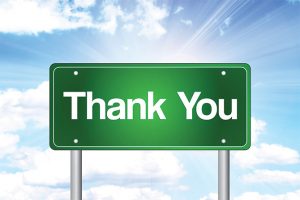 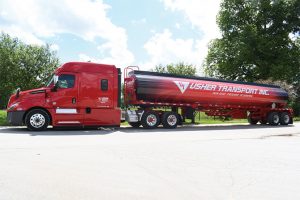