For the past 15 years, the American Transportation Research Institute (ATRI) has been quantifying the trucking industry’s top concerns through an annual survey of industry stakeholders. The 2019 survey generated responses from over 2,000 respondents — motor carriers, professional drivers, industry suppliers and others — all selecting their respective top three concerns and ranking recommended strategies for addressing each.

For the third year in a row, the Driver Shortage held firmly atop the list of industry concerns among all respondents. As the industry struggles to recruit and retain qualified drivers, the latest estimates on the shortage from the American Trucking Associations are that over 60,000 drivers are needed, with a potential shortfall of over 100,000 drivers over the next five years. The driver shortage is particularly acute in the over-the-road (OTR) truckload sector where drivers are often away from home for weeks at a time.

The Hours-of-Service (HOS) rules ranked a close second to the driver shortage. This is the ninth consecutive year that the HOS rules have ranked as a top-three concern in ATRI’s survey. In August 2018, FMCSA issued an ANPRM on the HOS rules, specifically asking for comments on several HOS provisions, including the 30-minute rest break and the split-sleeper berth provision. In August of last year, FMCSA issued an NPRM proposing changes to the HOS rules based on public comment and available research, and the industry now awaits issuance of the final rule from FMCSA.

For the first time in the history of this survey, driver compensation has emerged as a top 10 issue, ranking third in 2019. This is likely attributable to the fact that fleets across the country are responding to the driver shortage by significantly increasing driver pay. It also appears that different driver compensation models are expanding, namely salary-plus, per-load and percentage-of-load. While drivers are benefiting from increased pay, there is concern that driver compensation has not kept pace with inflation and that drivers are not compensated adequately for non-driving duties such as detention wait times.

Another first-time issue on ATRI’s annual survey, Detention/Delay at Customer Facilities ranks fourth overall. The impacts of excessive customer detention are numerous and have a direct nexus to many of the other issues among the top 10 including HOS, driver compensation, Truck Parking and the ELD Mandate. In ATRI’s recent study quantifying detention impacts, drivers reported a 27.4% increase in delays of six or more hours between 2014 and 2018. Delays of six or more hours have cascading impacts on a driver’s ability to comply with the HOS rules, negatively affects their earnings, and can force drivers to park in unauthorized or undesignated parking if they run out of available on-duty hours before reaching a safe parking location.

Truck parking held on to its fifth-place ranking in 2019. The lack of available truck parking creates a dangerous and costly dilemma for truck drivers who are often forced to drive beyond allowable HOS rules or park in undesignated and, in many cases, unsafe locations. The Federal Highway Administration (FHWA) is currently updating the 2015 Jason’s Law Truck Parking Survey Results and Comparative Analysis, and more than 25 states have completed or are currently undertaking truck parking studies. The challenges are well documented and concern with Truck Parking kept the issue at the No. 5 position once again in 2019. 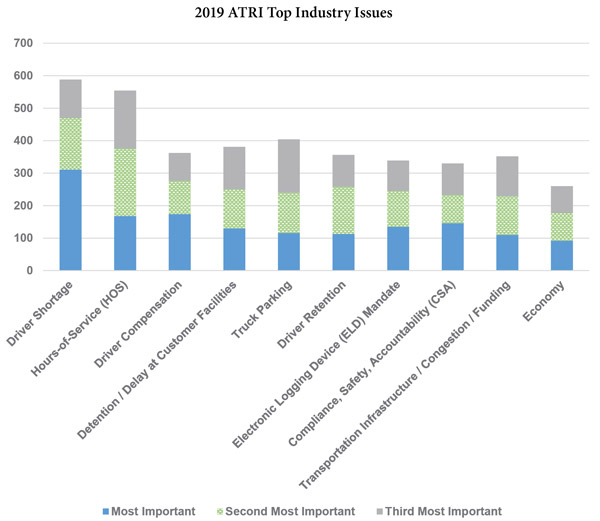 ATRI’s Top Industry Issues report details the results of the responses from industry stakeholders, including employee drivers and owner-operators, motor carrier executives and other trucking industry stakeholders. However, each of the stakeholder groups surveyed have different levels of involvement in and perspectives on how these topics impact them. As a result of these varied experiences, the selection and ranking of issues will differ across these groups. To account for the differing perspectives in the ATRI survey sample, ATRI completes a separate analysis to juxtapose how commercial drivers and motor carriers rank the issues. For motor carriers, the driver shortage, driver retention, and HOS were their top three concerns. For professional drivers, driver compensation, HOS, and truck parking represent their top three.

As part of its analysis of critical industry issues, ATRI also tracks the emerging topics that generate significant industry interest but fall just outside of the top 10 concerns. This analysis can provide insight on the issues that may emerge in the future as a top industry issue. Driver distraction was the top emerging issue in this year’s survey.

According to data from the National Highway Traffic Safety Administration (NHTSA), over 3,100 people were killed in motor vehicle crashes involving distracted driving in 2017. The impacts of driver distraction are witnessed daily by commercial drivers. So, while it ranks as an emerging issue overall, truck drivers rank driver distraction as the eighth-most critical issue in trucking.

The power of ATRI’s annual survey is that it supplies industry groups at the state and national levels with clear direction on the issues and strategies that the industry believes will have the most impact on trucking for years to come, thus allowing the industry to address the issues broadly and proactively.

ATRI is the trucking industry’s 501(c)(3) not-for-profit research organization. It is engaged in critical research relating to freight transportation’s essential role in maintaining a safe, secure and efficient transportation system. A copy of the full 2019 Top Industry Issues Report is available from ATRI’s website at www.TruckingResearch.org. All of ATRI’s research is provided free of charge. 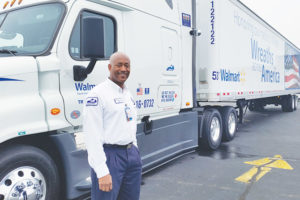 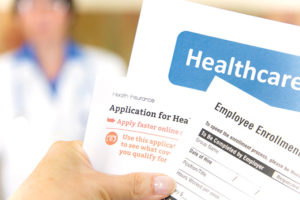 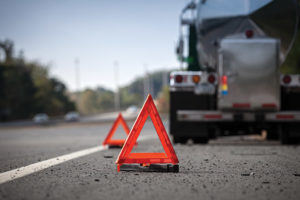 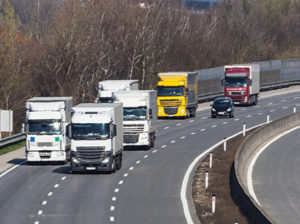 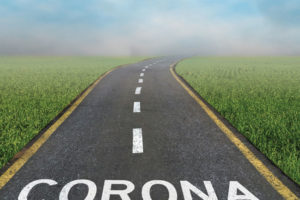